Thursday 12 May, opinion magazine De Dikke Blauwe have started the elections of its ranking list called De Dikke Blauwe 100 (DDB 100) again, the list contains the 100 most prominent philanthropy influentials in the Netherlands. Last year, Dr. Sara Kinsbergen, head program director of AMID Young Professional, rose to 31st place. As far as we are concerned she deserves a place in the top 10 this year! Do you want to support Sara? Then cast your vote (with a short motivational piece) via the online voting tool (in Dutch). The ballot closes on 8 July. 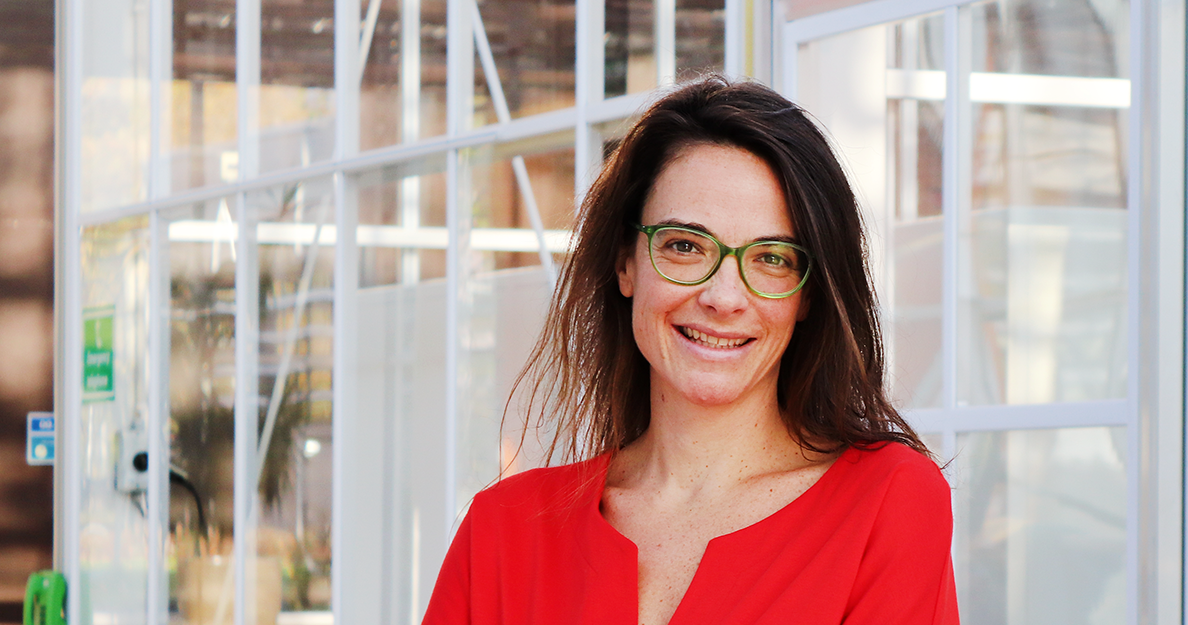 The jury finds the focus on social impact, innovation as well as an open source mentality important aspects. Are you having difficulties with writing the motivational piece? We have listed five reasons you can use as a guideline:

1. Sara creates the capacity for change by implementing knowledge

With her research on private initiatives, Sara is one of the few prominent scholars who pay attention to the field of international cooperation in the philanthropy sector. It is often the smallest initiatives that form the most solid foundation for sustainable international cooperation, as Dr. Kinsbergen's research at Radboud University shows, because 'small' refers to the organization rather than to the impact it has. In addition, she knows how to inspire young talent with her knowledge as head program director of AMID Young Professional.

In her research, Sara consistently seeks dialogue with practitioners and current affairs - sometimes through social media. By bridging the gap between her scientific research and practice, she provides a relevant, nuanced and important voice that is otherwise rarely heard. She was smart and innovative when she made her research findings applicable to philanthropic initiatives during the corona crisis, which is quite impressive.

Last year, Sara joined the Advisory Council on International Affairs (AIV) as a member of the Development Committee. This is an independent advisory body that advises the government and the States General about foreign policy, particularly concerning human rights, peace and security, development cooperation and European integration.

A world where our demands increase at a rapid pace requires people who want to contribute. With her research, Sara demonstrates that every person can make a significant difference and that their initiatives matter, thus creating a healthy, free world with equal opportunities for all, and to be of regional and international significance. This makes her the ultimate standard-bearer of the Radboud University campaign Je bent nodig (You have a part to play).

5. Sara is a media philanthropist 2.0

Sara’s contributions, such as a podcast about idealism, working on the BNN Vara program Dominee of Koopman, talking to presenter Patrick Lodiers about the hottest topics within development work on YouTube or having an accessible talk about her research for the Dutch foundation Universiteit van Nederland, put the topic of philanthropy on the map of media makers (and on the timeline of her own social media network).